Establishing a good reputation is essential to running a tourism business, and generating ongoing positive publicity is crucial in maintaining your brand’s reputation. As more people become aware of your business, the potential of turning them into customers increases, and that’s where a good Public Relations Strategy comes in.

What is Public Relations

According to the Public Relations Institute of Australia, “Public Relations is the deliberate, planned and sustained effort to establish mutual understanding between an organisation and its publics”.

When most of us think of Public Relations (PR) we generally think of the Media as generating publicity through media channels such as TV, radio, print, and online news sites is a cost-effective way of promoting business.

‘Media relations’ or ‘media outreach’ involves building functional relationships with media outlets to gain editorial coverage. A positive media endorsement or publicity can be a powerful tool of persuasion, as it is effectively a word-of-mouth recommendation.

It also has the added advantage of communicating a greater depth of information than what may be in an advert.

The main difference between publicity and advertising is that adverts are paid for, while PR placements are earned and secured through certain tactics and strategies. Earned Media such as PR is usually content created by others (that you have not paid for) and according to Nielson 92% of consumers say they trust Earned Media. 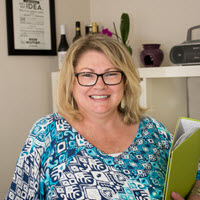 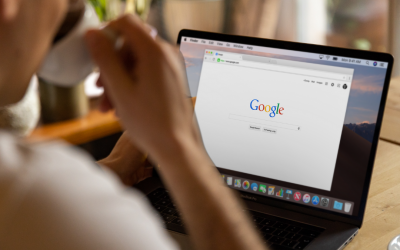 With the changing digital marketing space, technology, user needs and best practice tactics we like to either repurpose or update our blogs when necessary. We first published this blog in 2015 and this is the latest update as of June 2022.Google dominates the search... 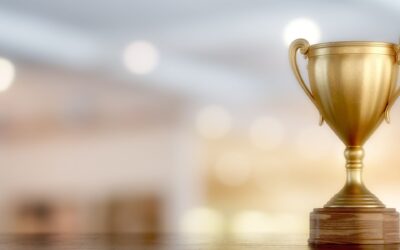 Tourism awards are fabulous to win because, at that moment, when you accept your trophy, you’re recognised for your business excellence and acknowledged as an industry leader. And there are so many other benefits that follow. Too Time Consuming? On the flip side,... 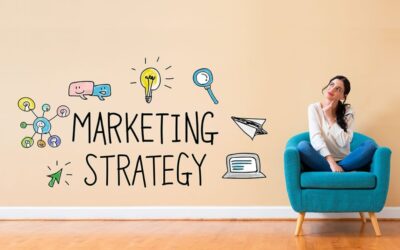 How to Write a Successful Tourism Marketing Plan in 10 Steps

Planning for Success A successful tourism marketing plan is an essential and powerful business tool. Not only does it focus on the why, how, when, where, who and what of your marketing, but also outlines the specific, measurable steps you need to take to achieve your...